Are you ready to feel better, look better, live better? Grab the success planner and LET IT BE EASY.
Home The Talk Show The Clique Login

E.82 How To Get A Billion Dollar Valuation For Your Start Up 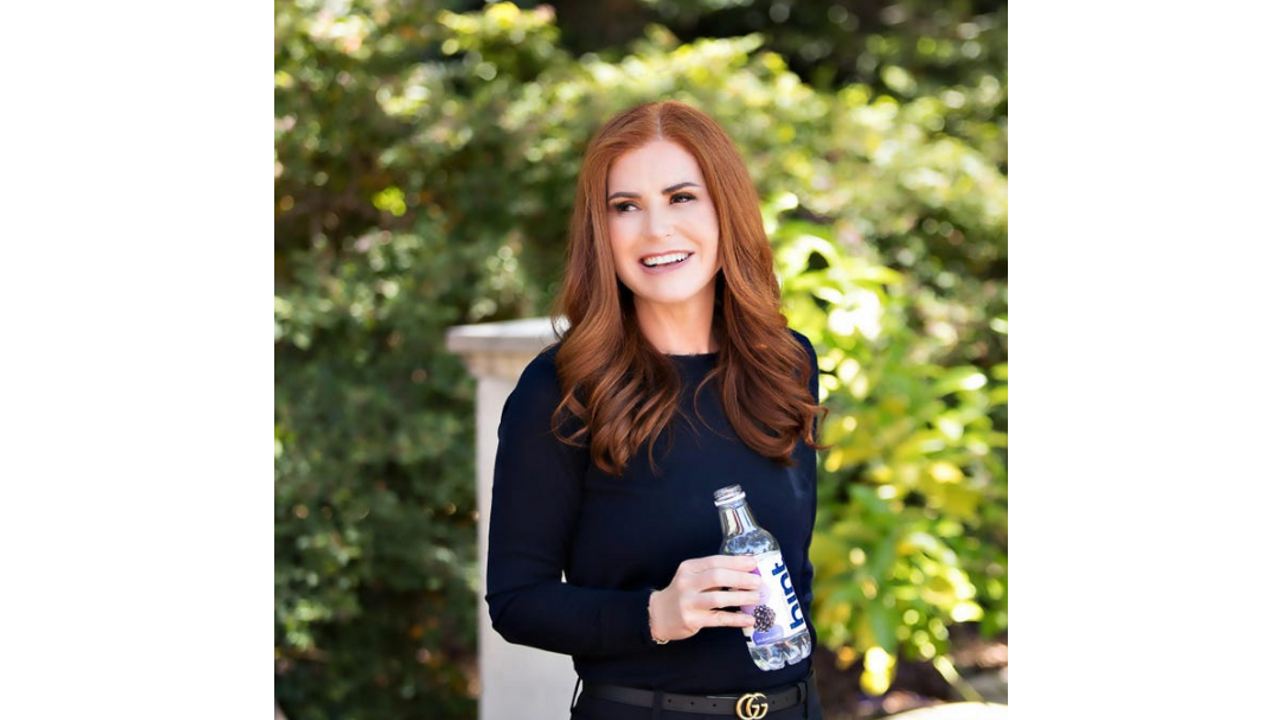 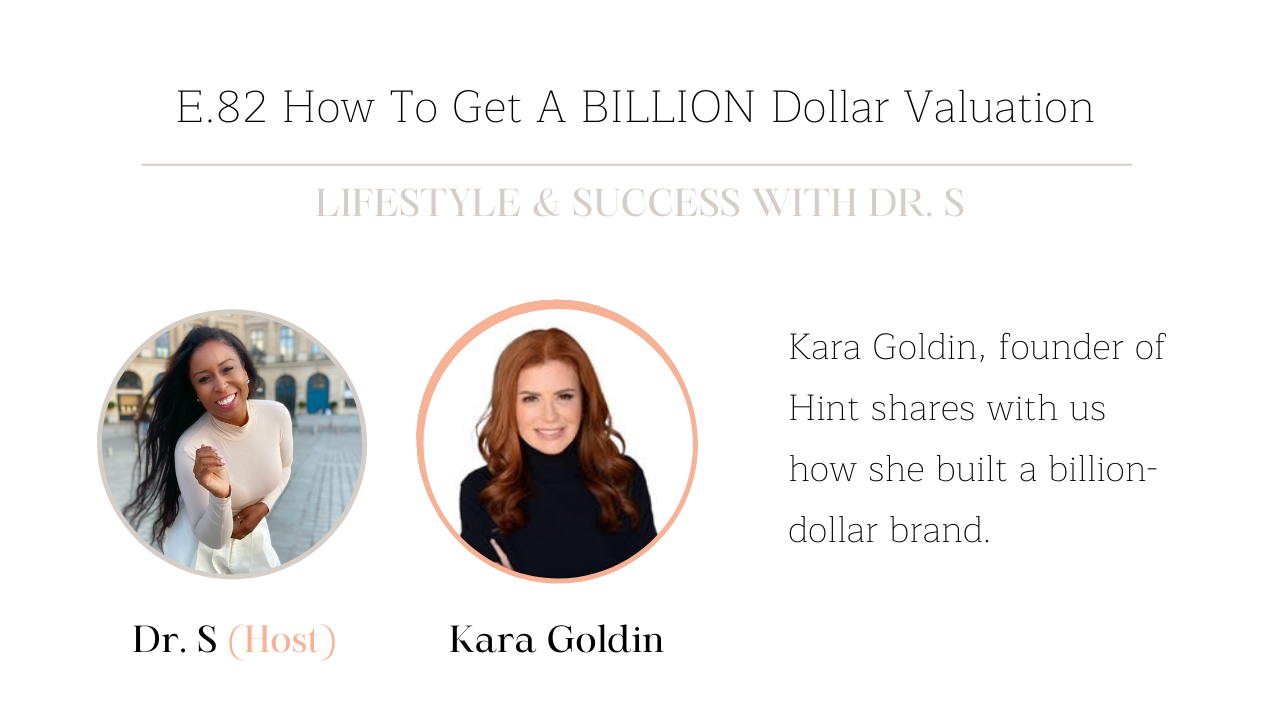 Lifestyle and Success with Dr. S · E.82 How To Get A Billion Dollar Valuation In Your Start Up

Kara Goldin is the Founder of Hint, Inc., best known for its award-winning Hint® water, the leading unsweetened flavored water.

She has received numerous accolades, including being named EY Entrepreneur of the Year 2017 Northern California, one of InStyle’s 2019 Badass 50, Fast Company’s Most Creative People in Business, WWD Beauty Inc.’s Feel Good Force and Fortune’s Most Powerful Women Entrepreneurs. The Huffington Post listed her as one of six disruptors in business, alongside Steve Jobs and Mark Zuckerberg.

Previously, Kara was VP of Shopping and Ecommerce at America Online where she helped lead the growth of its shopping and ecommerce business to over a $1 billion in revenue.

She is an active speaker and writer and, in 2017, she launched The Kara Goldin Show, a podcast where she interviews founders, entrepreneurs and disruptors across various industries. Kara’s first book, Undaunted: Overcoming Doubts and Doubters, published by Harper Leadership, was released October 2020 and is now a WSJ and Amazon Best Seller. Kara lives in the Bay Area with her family.

Listen in to Kara and Dr. S to learn more about how you can launch a successful start-up. 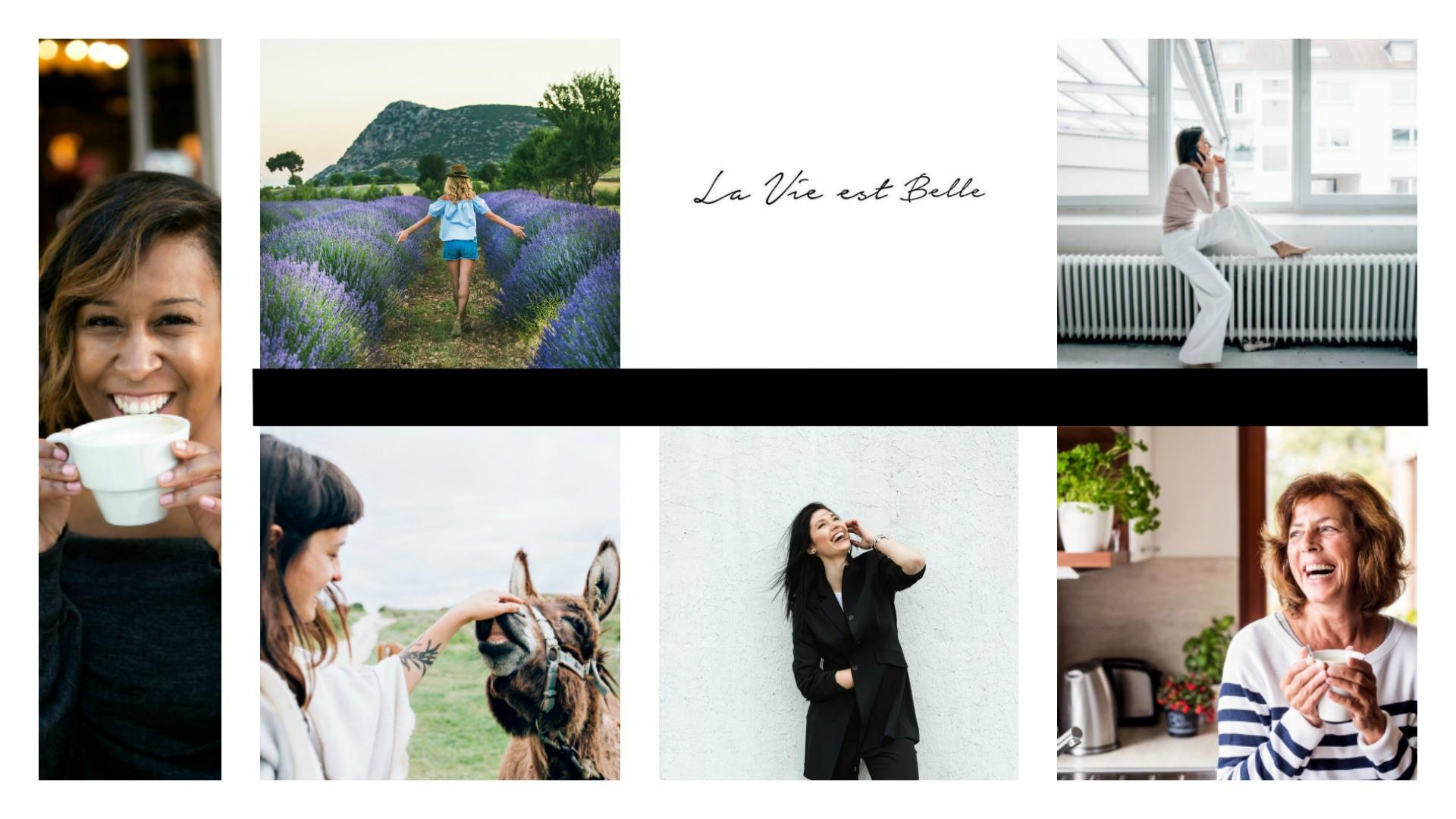 We are soo happy to have you in community with us. Submit your best email below and stay tuned for our first welcome gift coming your way!